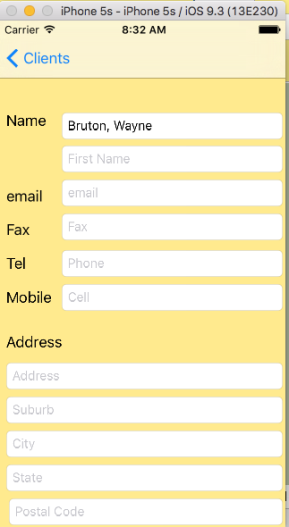 Hazel & I went to the indoor market at Hout Bay harbour. I cannot believe I have never been there before. While there I took a  few pics, I am very out of practice, please be patient. First time I am doing a post on my new toy, my Macbook Air so having fun. All previous posts were done on my iPad. 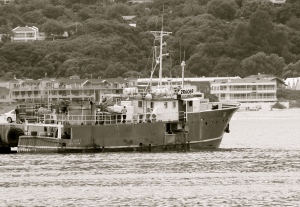 An interesting piece I found on ap.org where Associated Press took very strong action against a journalist who used photoshop. Not sure what the general thoughts on this are but I think Associated Press is correct and that there is no place for using photoshop in journalism, it’s fine on the creative side. I know some people will argue that what he did is harmless. Please note, the article below is from associated press website and NOT my own, I just found it interesting.

“NEW YORK (AP) — The Associated Press has severed ties with a freelance photographer who it says violated its ethical standards by altering a photo he took while covering the war in Syria in 2013.

The news service said Wednesday that Narciso Contreras recently told its editors that he manipulated a digital picture of a Syrian rebel fighter taken last September, using software to remove a colleague’s video camera from the lower left corner of the frame. That led AP to review all of the nearly 500 photos Contreras has filed since he began working for the news service in 2012. No other instances of alteration were uncovered, said Santiago Lyon, the news service’s vice president and director of photography.

Contreras was one of a team of photographers working for the AP who shared in a Pulitzer last year for images of the Syrian war. None of the images in that package were found to be compromised, according to the AP.

AP said it has severed its relationship with Contreras and will remove all of his images from its publicly available photo archive. The alteration breached AP’s requirements for truth and accuracy even though it involved a corner of the image with little news importance, Lyon said.

“AP’s reputation is paramount and we react decisively and vigorously when it is tarnished by actions in violation of our ethics code,” said Lyon. “Deliberately removing elements from our photographs is completely unacceptable.”

Contreras said Wednesday he thought that having the video camera in the frame might distract viewers, but he said it is a decision he now regrets.

“I took the wrong decision when I removed the camera … I feel ashamed about that,” he said. “You can go through my archives and you can find that this is a single case that happened probably at one very stressed moment, at one very difficult situation, but yeah, it happened to me, so I have to assume the consequences.”

Contreras, a Mexican citizen who has also freelanced for other U.S. news organizations, took the image in question during a trip to Syria last fall with a video journalist also freelancing for the news service. On Sept. 29, the two men captured images of rebel fighters during an exchange of fire with government forces in the village of Telata.

In the image of a fighter ducking for cover, his fellow journalist’s video camera was initially visible on the ground at one corner of the frame. But Contreras told his editors recently that he had altered the image by “cloning” other pieces of the background and pasting them over the camera, before sending that image to the AP photo desk.

That revelation led editors to examine all of the 494 photos by Contreras that AP has transmitted during his tenure and, when possible, to compare them to the original data file held by the photographer.

Contreras was one of five AP journalists who shared in the Pulitzer awarded last April for breaking news photography, cited by judges for “producing memorable images under extreme hazard” and saluted by Lyon for their bravery and skill.

On Wednesday, he said while the AP and other news organizations approve photographers’ use of software to lighten or darken photos to replicate scenes as they actually witnessed them, the news service could not countenance Contreras’ manipulation of a scene that was not true to reality.

“It’s very important for the AP to be completely transparent about things of this nature,” he said. ” – this article is from Associated Press website.

Well I have made the decision to move on in my life and have resigned from my job. The reasons were many and I decided that I needed to be in a better environment for me. Anyway as my laptop is the property of the Organisation so I went and purchased an external hard drive. Just got t yesterday and am no in the process of copying all my photos. I have only been taking and into photography for the last year (since January) and was quite surprised to discover that my photos are over 100mb. I will be off in the next few weeks to purchase a laptop for myself (I wish a MacBook but sadly unlikely)… However I will still attempt to get any new pics onto my iPad and post from there.

Some pics from Sunday at the Cape Town International Kite Festival. This is all in aid of raising funds for Cape Mental Health 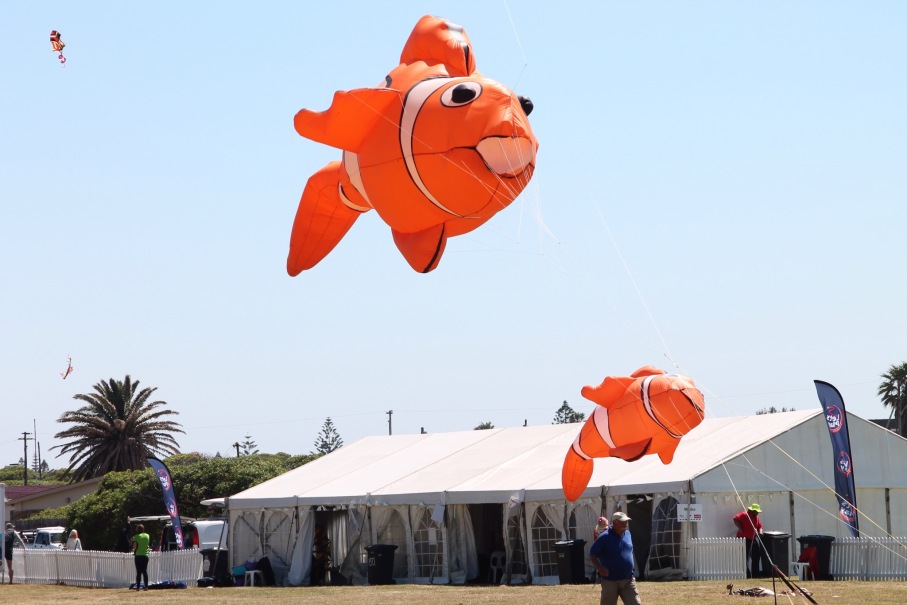 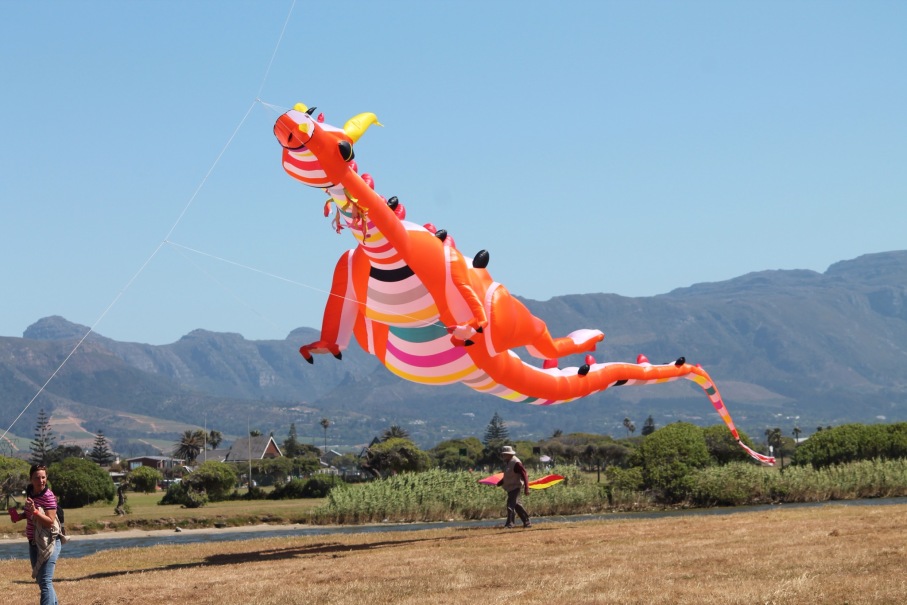 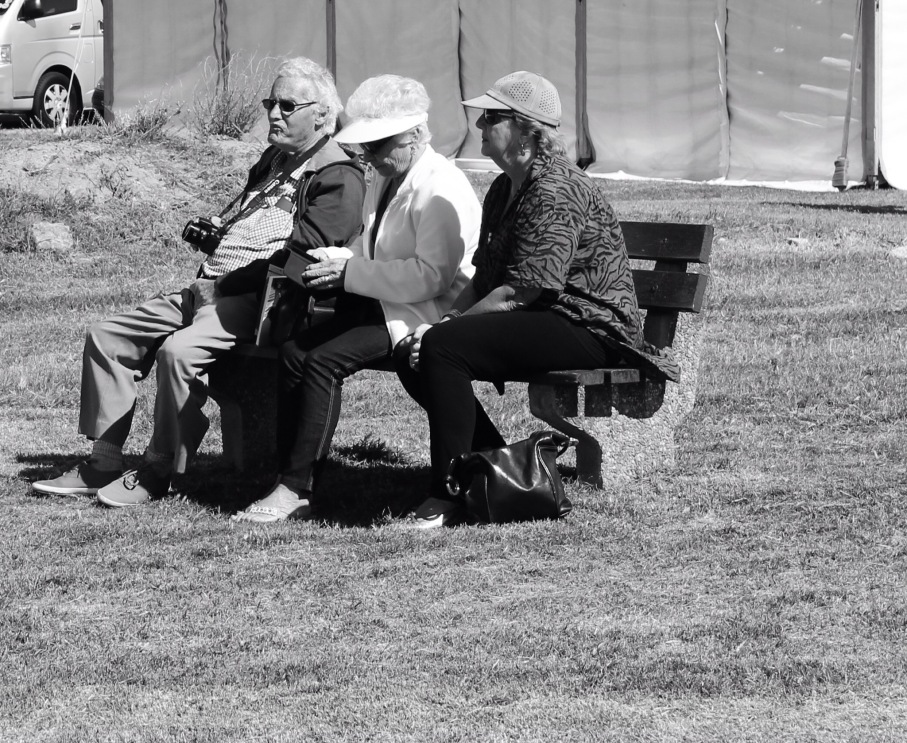 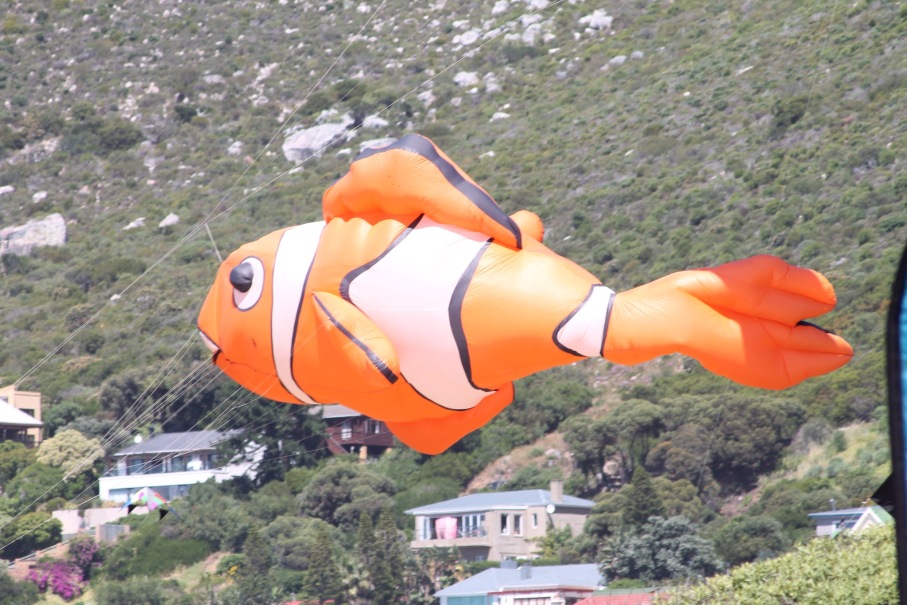 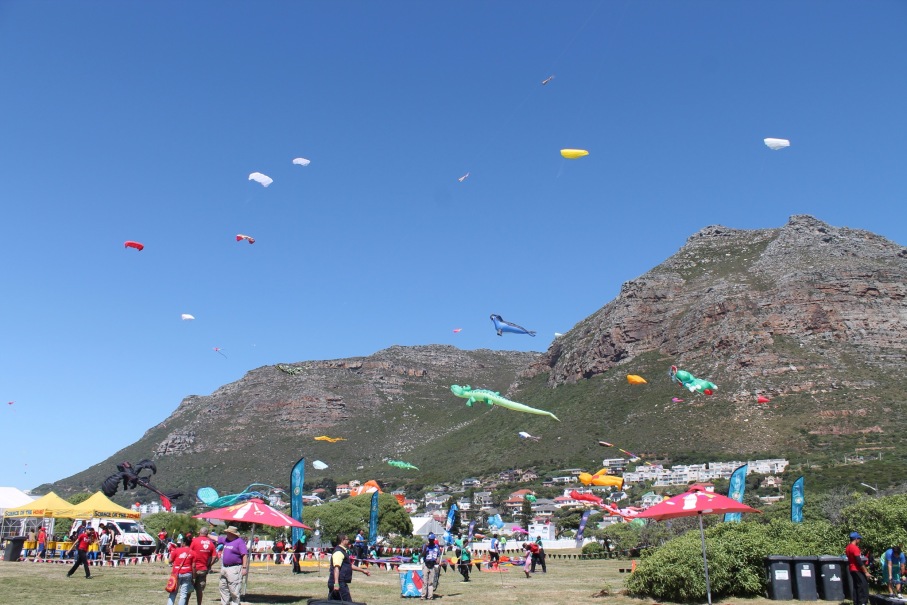 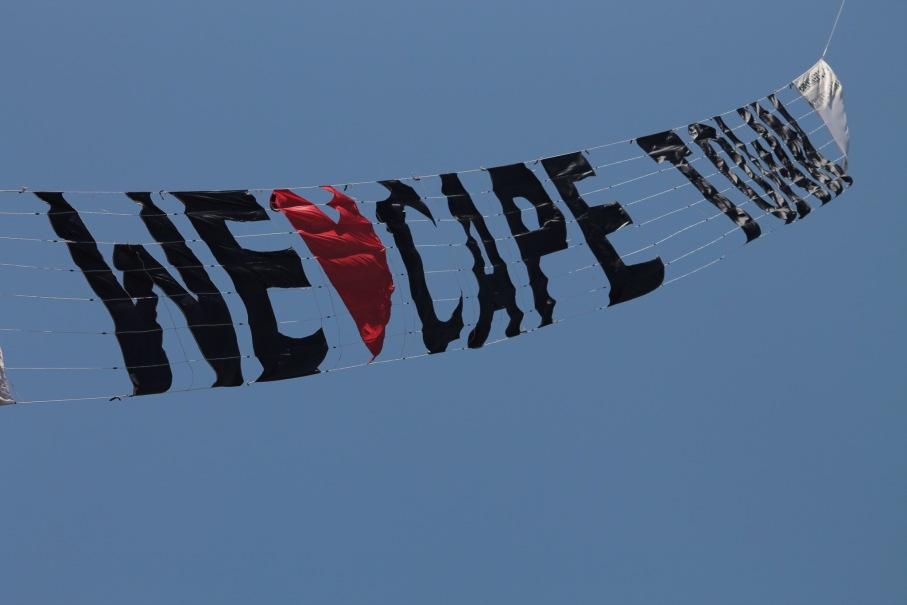 I work for an NGO in mental health. Every year we host the Cape Town international kite fest. These are a few pics from yesterday.

What a stunning day in beautiful Cape Town today. My wife and I got up nice and early, had breakfast at Dunes in Hout Bay and then took a walk on the beach. Followed that up by washing the mutts and then cooking a pork roast on the weber… Oh, I took a few pics…Ah summer 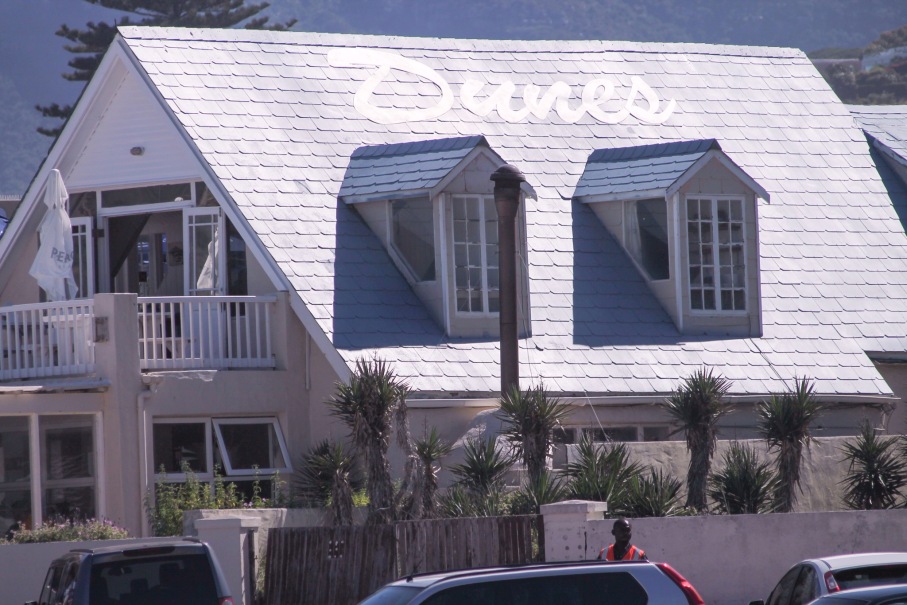 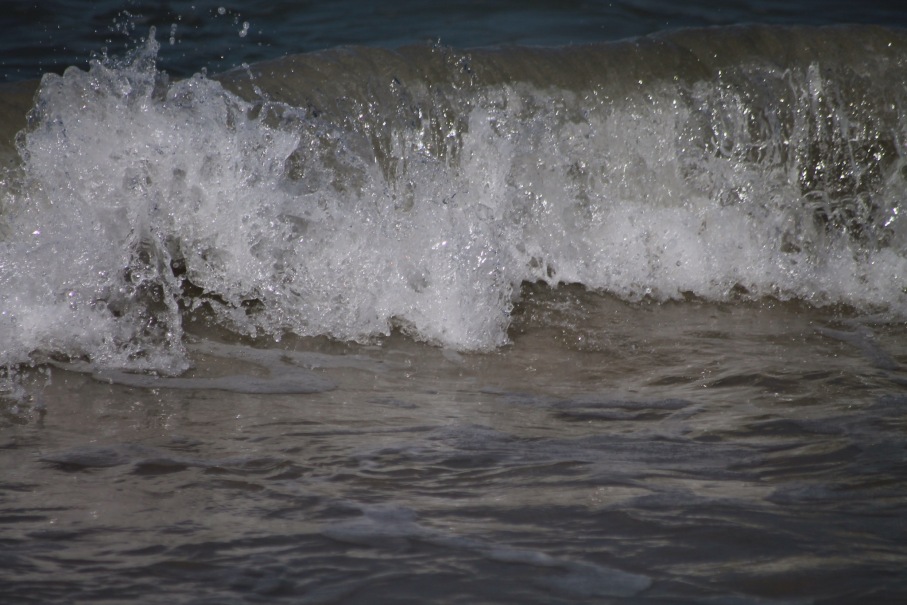 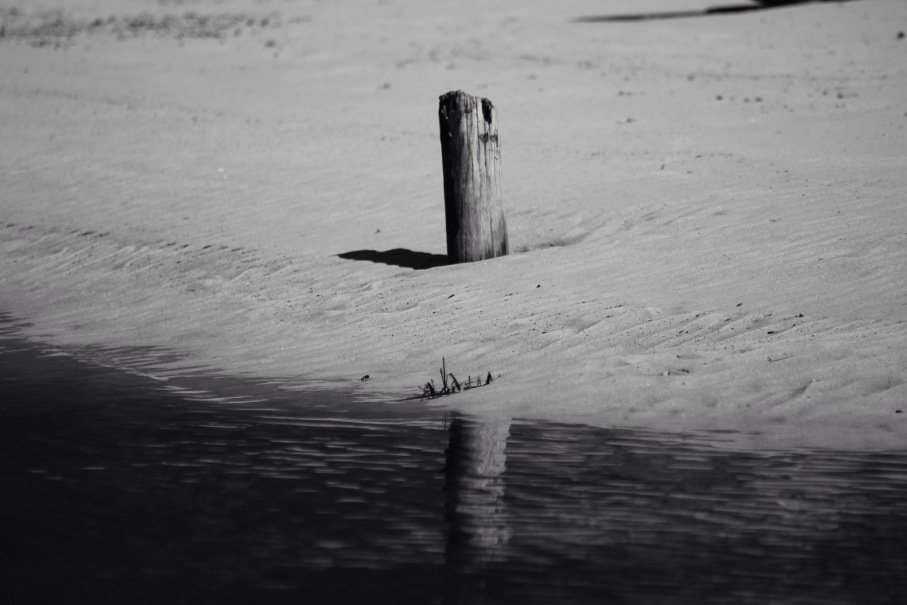 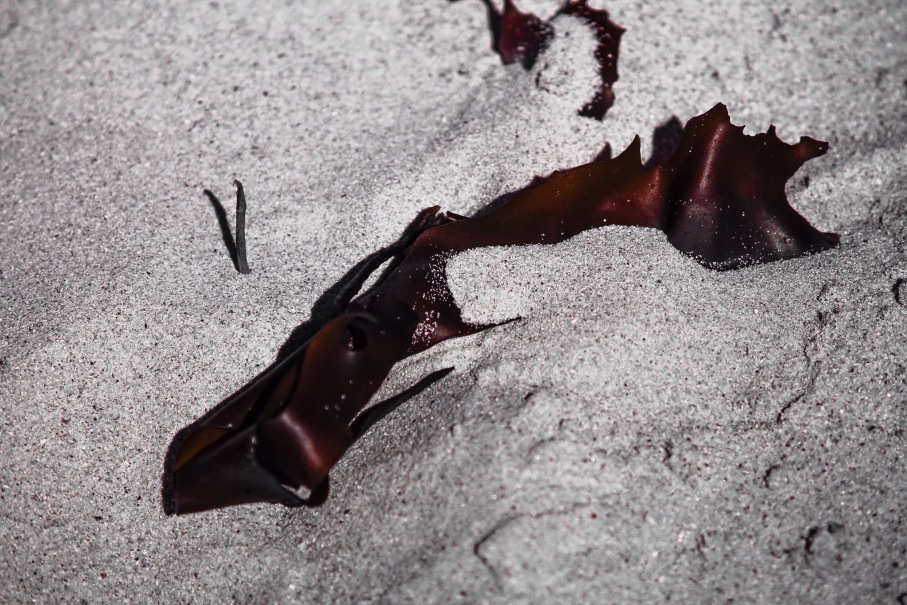 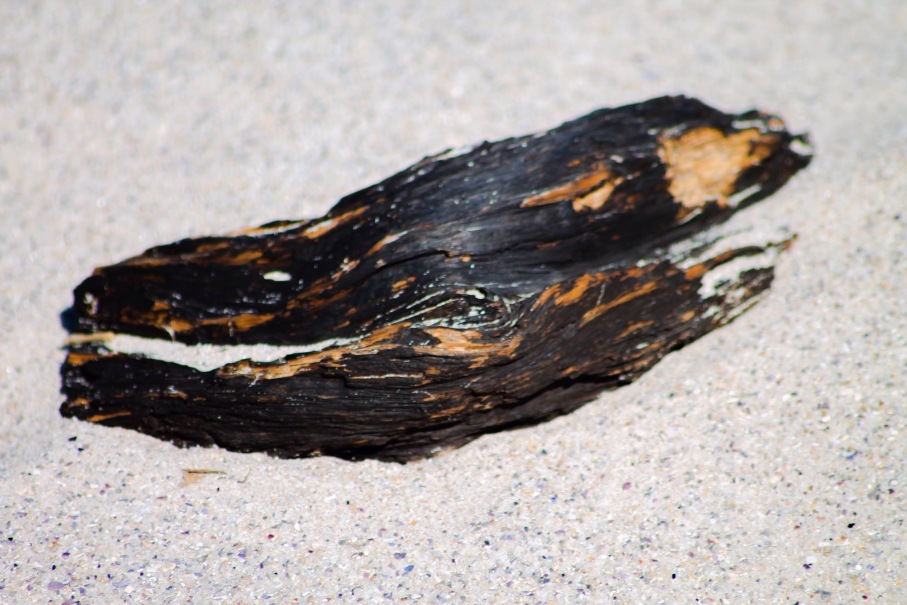 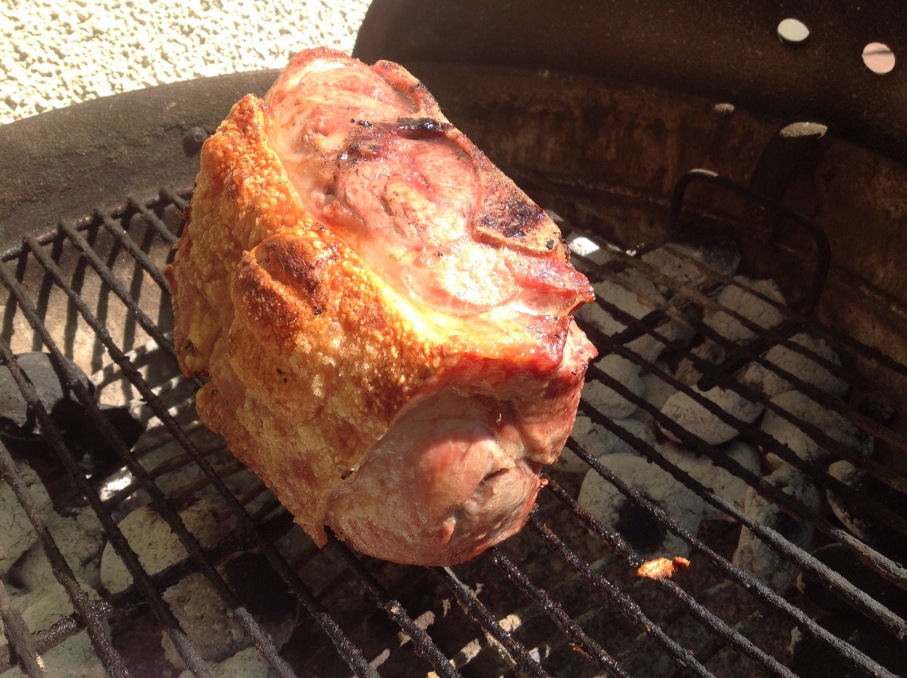